"And it's not like the love that they showed us on T.V
It's a home that can burn
It's a limb to freeze
It's worry
Love is worry"

In 2015 Jeff Rosenstock released his first solo studio album, We Cool?, after over two decades of experience since founding the ska-punk band The Arrogant Sons of Bitches in 1995, and subsequently Bomb the Music Industry! in 2004. We Cool? demonstrated Jeff’s songwriting talent with his ability to combine profound sadness with humour and wit. It also featured incredibly tight production, with a collection of songs that perfectly balance his chaotic energy with clean and cohesive mixing. He further displayed his production skills with his various collaborations with The Smith Street Band, and most notably on his excellent sophomore album released the very next year, WORRY.

There’s some music that the second you hear it, you know you’re about to fall in love with everything the artist has made. Everything about it resonates with you completely. It’s pretty a pretty exciting feeling. The very first time I listened to Jeff Rosenstock was almost passed out drunk on a train at 1am when my friend sent me a link to We cool?. I don’t know exactly why I included that in this review, but I feel like it’s important to mention, since it was one of these moments. And very shortly after listening to We Cool? that rough night, I listened to WORRY, which quickly became one of my favourite albums of all time.

This album shows Jeff at his most vulnerable, focusing on an overarching theme of constant, crippling anxiety. He sings about just how fragile and uncertain everything is around him, such as in I Did Something Weird Last Night, where he spirals into a loop of anxious thoughts after drunkenly making out with the girl he likes the night before. Even though the situation sounds like it was mostly positive, Jeff finds himself quickly second-guessing everything, immediately assuming she would not feel the same way about him. (The girl he is talking about is now his wife). Similarly, the opening track We Begged 2 Explode discusses his fear that in the coming years he’ll grow apart with his closest friends when life gradually becomes too busy.

”Laura said to me:
“This decade's gonna be fucked
Friends will disappear after they fall in love and get married”
Isn't that shit like, crazy?”

This anxious tension builds throughout the first half of the album until the song Blast Damage Days. This marks the beginning of the Abbey-Road-esque medley section, in which all the pent up anxiety is released in a manic string of tracks. In eight songs and about fifteen minutes, Jeff jumps erratically between different themes and genres, each of which representing a different aspect of worry in his life. The structure itself here lends itself to the themes of the album perfectly, with each track feeling intrusive to the last, as if Jeff can hardly rest between the constant barrage of anxiety inducing thoughts. Apart from working well as a medley section, this second half also has some of the best songs on the entire album, with the final three tracks in particular being some of WORRY.’s standout moments. The very last song on the album, Perfect Sound Whatever, is also the name adopted by British comedian James Acaster for his 2019 memoir of the same name, where he pays tribute to 2016 as “the greatest year for music of all time”, and names WORRY as his favourite album of the year. If you’re a fan of James Acaster I would highly recommend checking this book out as well as WORRY., as its basically your bible for albums released in 2016. You can buy it here.

Apart from the endlessly witty and profound lyrics on WORRY, what is maybe the album’s greatest achievement is its incredible production. Just like We Cool?, this album could have been a complete mess if it weren’t for just how meticulously everything is produced here. Especially in the second half of the album, once songs start seamlessly transitioning into each other, every song is made to be clearly distinguished and contrasted from the last, while still maintaining the same chaotic energy that keeps it musically coherent. This is one of the best flowing albums I have ever heard, and transitions between tracks such as Pietro, 60 Years Old and I Did Something Weird Last Night, demonstrate this straight away upon listening.

WORRY. is one of my favourite albums of the last few years. It is an extremely fun listen, while still maintaining consistently profound and serious themes throughout, which allows it to be enjoyed on several different levels. This, as well as We Cool?, and his latest release POST- have solidified Jeff Rosenstock as one of the best songwriters in the pop-punk scene, and absolutely one to follow in the coming decade. 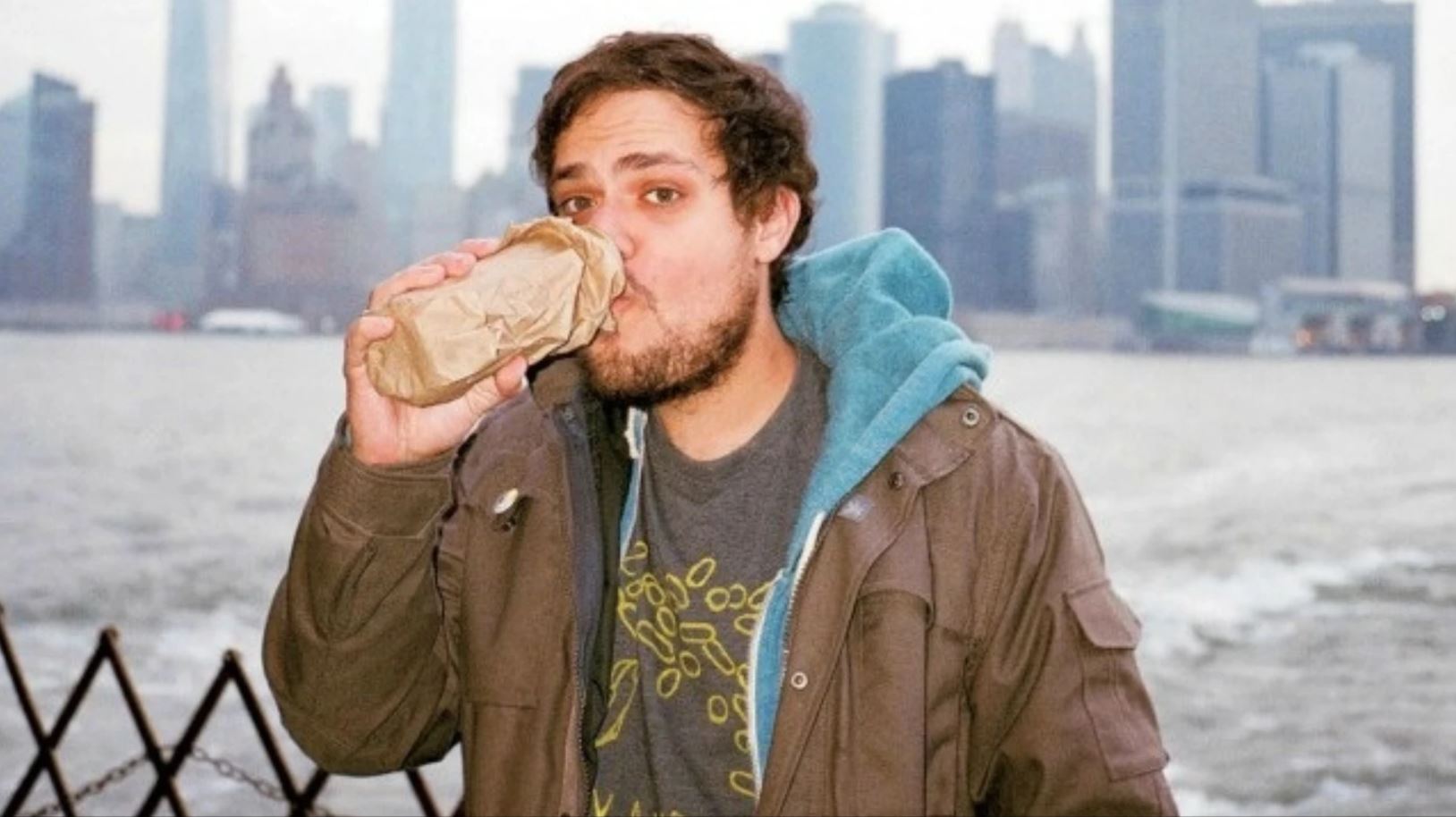