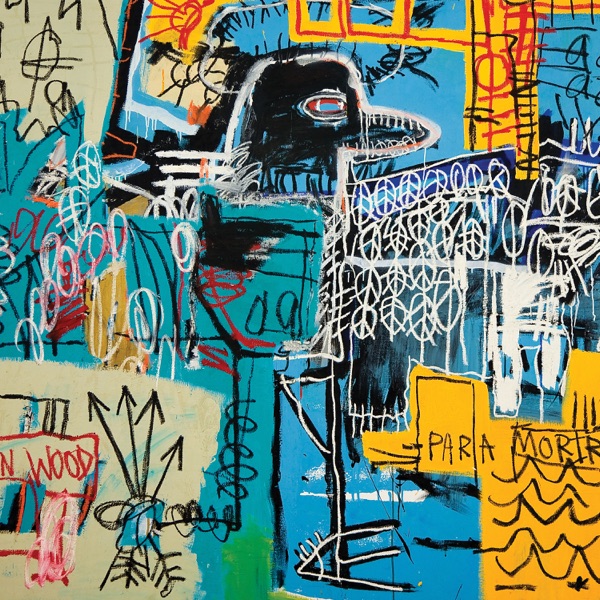 The Strokes - The New Abnormal

“Old friends, long forgotten
The old ways at the bottom of
The ocean now has swallowed
The only thing that's left is us”

It’s impossible to separate The Strokes from the legacy of their debut album, Is This It?. Unfortunately for them, making such a seminal piece of work so early in their career meant that every single album since has been judged according to how it fares in comparison. Even with some solid material in their work during the early 2010s, the band seemed to be on a downward trajectory until eventually falling into an indefinite hiatus after 2013’s Comedown Machine, with each member subsequently drifting away to work on other projects. But after seven long years, The New Abnormal is here, and it just goes to prove that the band still have some mileage left, producing some of their best music two decades into their career.

This is the best album the band has made since the insane success of Is This It? back in 2001. Although not being as essential to its time, The New Abnormal has a sense of confidence and maturity that a lot of the band’s work has lacked in its last few releases. It’s also their longest album, sitting at 45 minutes with only 9 tracks, meaning that many of the songs here are around the 5-6 minute mark, separating them from the usual short, punchy style that the band is known for. The longer duration really gives the songs here space to breathe, especially in the slower, more mellow tracks such as Ode To The Mets, as well as the album’s lead single At The Door, which immediately impressed me upon first listen, with its unique and beautiful synth-heavy instrumental, and particularly with what ended up being the best aspect of this album; Julian Casablancas’ vocals.

The New Abnormal is Julian Casablancas’ finest moment. He’s always been a good singer, but on this album he consistently proves just how incredible he can be, demonstrating his vocal abilities very early on the track Selfless. In the chorus he transitions seamlessly into some beautiful falsetto, and during the bridge the instrumentals are stripped back to allow attention to be drawn to his impressive range and projection.

“How did this fit in your story?
Why’d you let them judge your body?”

Casablancas continues to impress in almost every single aspect of the album; whether it’s the powerful and catchy vocals in Bad Decisions, the stunning falsetto in Eternal Summer or the final soaring moments of Ode to the Mets which bring the album to a close; his vocal performance here is the best of his career.

However Casablancas isn’t the only great aspect of The New abnormal. It also has the most diverse instrumental palette in their entire discography. Tracks such as At The Door have them working outside of their comfort zone, as their usual sound is replaced by thick, heavy synths. This risk really pays off, and it ends up being one of the most interesting textures on the album; both haunting as well as beautiful. Eternal Summer instead uses some psychedelic aspects, and Brooklyn Bridge To Chorus is a full blown 80s synth-pop track. There are some songs which remain more conventional for the band however, such as Bad Decisions and Why Are Sunday’s So Depressing; the former of which is by far one of the most fun tracks on the album, despite wearing its influences on its sleeve, but the latter however is definitely my least favourite on the album. For some reason there’s an extremely distracting distorted guitar tone panned into one ear that plays almost constantly throughout the track, which genuinely brings the whole song down. It’s not a terrible song, but it does stand out as the weakest because of just how annoying this is.

However, the final two tracks that follow this slight dip; Not The Same Anymore and Ode To The Mets, are some of the finest songs The Strokes have ever written. They’re mournful and evocative, and carry the best instrumental and vocal performances on the album. In particular, the final stretch of Ode To The Mets is the most stunning moment on the whole album, with Casablancas’ voice escalating to a beautiful and satisfying conclusion which in many ways feels like a swan song for the band, as the lyrics solemnly reflect on their origins.

“Gone now are the old times
Forgotten, time to hold on the railing
The Rubik's Cube isn't solving for us”

The New Abnormal is nothing short of outstanding. After a relatively underwhelming decade for The Strokes during the 2010s, to start the 2020s off with one of the best albums of their career is a great sign. If this happens to be their final album as some of the lyrics seem to suggest, then it’s a great send off for one of the most iconic bands of the millennium. However if they do continue to make more music together, The New Abnormal could be another tough one to top for The Strokes.