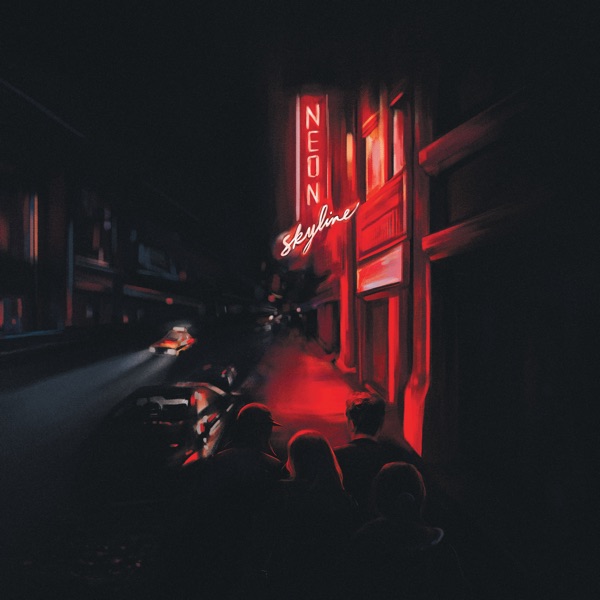 "Somewhere between drunkenness and charity
She puts her hand on the sleeve of my coat
She says, "I've missed this"
I say, "I know, I've missed you, too"
She says, "I was actually talking about your coat"

The Neon Skyline is an album set over the course of a single night which shines in its moments of subtle but charming storytelling. Although there are already similarities to be drawn between this and Andy Shauf’s previous album, The Party, which also uses this unique narrative style, The Neon Skyline tells a much more understated story. Shauf says himself in an interview that it’s “essentially and album about nothing”. And while it’s true that not very much happens in The Neon Skyline, I think it’s definitely an album about quite a lot of things.

A man sits at a bar waiting for a friend while reminiscing on a dead romance. When his friend shows up, he mentions how this girl actually happens to be back in town tonight. The man continues to think back on memories of their old relationship while exchanging some drinks and conversation with his friend, until the girl actually turns up at the bar. They all decide to head off to another bar, and after having a few drinks there, they each quietly and separately head home.

On surface level, this seems like a pretty inconsequential and meaningless series of events. Nothing comes of the man and woman being reunited, and there are no big plot-points that are particularly noteworthy at all. Instead, however, Shauf is able to create the story out of moments of quiet interaction between the characters. The entire story is told almost completely through narration and conversations between characters, especially in the second half, and Shauf is a skilled enough writer for this to be enough to tell us everything we need to know about the relationships between the characters. For instance, the argument at the end of the flashback song Thirteen Hours immediately tells us how unstable the relationship is in this point in time, despite throwing the listener straight into the scene without much explanation.

”If you weren't such a cheap bastard, I'd be at home
I'm not made of money, you should've left it alone
As soon as I say it, she looks at me so surprised
Of course it's your fault that I never got home”

The lyrics carry a hefty amount of detail; anything from a stare that lasts just a bit too long, to someone laughing at a joke that just isn’t that funny. These are ordinary moments that are usually left out of songs in order to focus more directly on a concrete story. Here Shauf uses them as the story, and in the process makes something that feels much more personal and genuine, highlighting moments that are often left in the shadows. As Andy mentions; "There are a lot of jokes on this album that bomb. There are some that intentionally are not funny and I left them in because nobody's jokes always fly."

Although this makes for a very realistic feeling narrative; one that ends just like any other night, it does leave the album with a sense of anti-climax. The closing track is the weakest of the bunch as it separates itself from the narrative, and therefore concludes the album a lot weaker than I think it could have if it had ended with the previous track. Also, the track Living Room feels slightly redundant in the broader context of the story, with almost the entirety of the song featuring a tangent told by a character at the bar who plays little to no part in the rest of the narrative. Although this plays into this sense of realism, and the end of the song is quite funny, it does diminish some of the pacing. On the whole, however, The Neon Skyline delivers an interesting story about a failed relationship which feels, above anything, extremely genuine.

It should also be noted that aside from the narrative of the album, the sound at surface level is extremely pleasant. Just like Shauf’s previous album The Party, the instrumentals here are filled with lush combinations of woodwind instruments, acoustic guitar and occasional organ, which provide the album with a colour and feel that matches the setting and vibe of the story.

The Neon Skyline is a charming album that showcases Shauf’s beautiful style of writing very well. Although it lacks some of the more compelling storytelling aspects of his previous album, the mixture of the simply told narrative with layers of complex details here makes for a unique and interesting experience that Andy Shauf hopefully continues to demonstrate for albums to come. 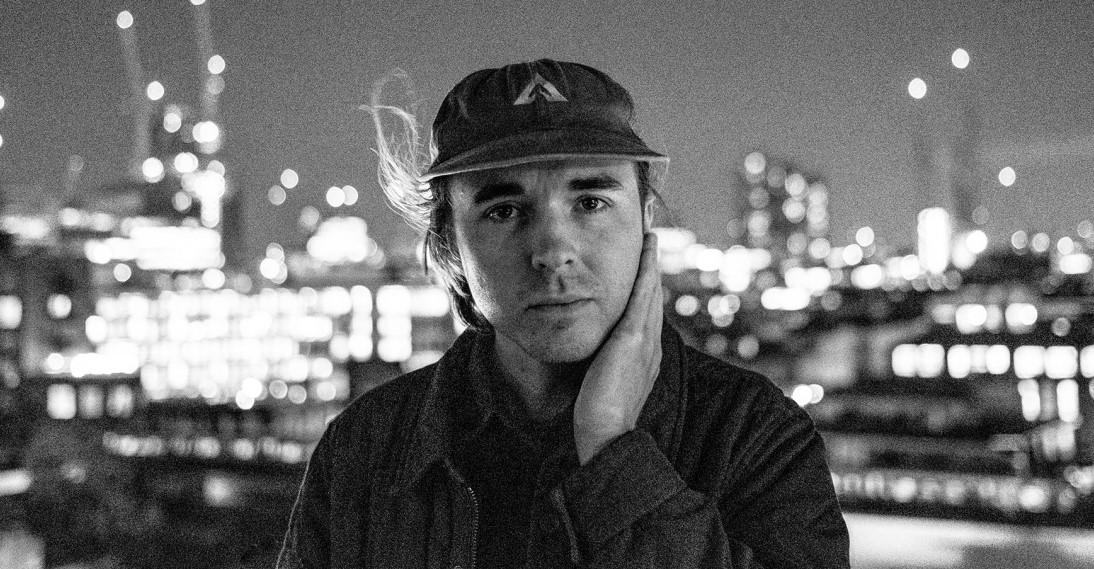