"Oh, if the trip and the plan come apart in your hand
You can turn it on yourself, you ridiculous clown
You forgot what you meant when you read what you said
And you always knew you were tired, but then
Where are your friends tonight?"

All My Friends by LCD Soundsystem is my favourite song of all time. If you’re one of the poor unfortunate souls who has met me before, you’ll already know this, because it’s probably the first thing I ever said to you. So the score for this review is probably no surprise.

But it’s not just All My Friends that makes this album a classic. LCD Soundsystem’s second studio album Sound of Silver is their masterpiece, improving in every way on its predecessor; the self-titled record released only two years earlier. Every track here is brimming with charisma, wit, and energy, thanks to James Murphy’s extraordinary song writing skills. Murphy brings a level of humanity and authenticity to the music with lyrics that are all at once hilarious, remorseful, and at times extremely profound. The track Someone Great is about the death of someone close to Murphy, presumably his long-time therapist who had recently passed away during the recording of the album, and talks about the confronting normality of death-

"The worst is all the lovely weather
I'm stunned it's not raining
The coffee isn't even bitter
Because, what's the difference"

The lyrics are simple, even conversational, but extremely hard hitting. They carry Murphy’s signature charm while still presenting emotionally challenging material. The final track on the album, New York, I Love You But You’re Bringing Me Down, also does an excellent job of this as James laments the ever-changing landscape of a city he used to love. The song is glowing with character, which only intensifies the emotion that the lyrics display, much more than someone with just a typically good singing voice would be able to capture. Although Murphy is undeniably not the most skilled singer, no one could perform these songs like he could. He has crafted every song to fit perfectly with his persona, from the lyrics, to the other most important character on the album – the instrumentals.

This album absolutely slaps from start to finish. Get innocuous’ immediately frenetic build up sets the stage for the next eight tracks, each of which would make even the most puritan of people want to dance. The production improves in every way from LCD Soundsystem’s first effort, which Murphy criticizes himself for sounding too "woody". The krautrock influence in Get Innocuous and All My Friends complements Murphy’s thick production, and Murphy develops the more stripped back sound from sections of Losing My Edge in Time to Get Away.

And then there’s All My friends. If the last six and a half minutes of Someone Great weren’t enough to convince you, All My Friends alone puts Sound of Silver as one of the greatest albums of the 21st century. This song is so many different things. It’s a story about a man throwing a party before realising he hates the people he has surrounded himself with on his journey to achieving fame, becoming desperate for the friends he has left behind over the years. It’s a criticism on the whole ideology that has become popularized that success can equate to happiness. It’s a terrifying song, and it’s something clearly deeply pulled straight from Murphy’s own frustration and paranoia.

The constant piano chord that propels the song only fuels this feeling of paranoia. This song sounds scared, as if it’s running in circles from something its desperately attempting to get away from, and the relentlessness of the instrumentals never allows the track to take a moment to breathe until the very final lyrics are desperately let out in a sigh of relief.

Sound of Silver is in my opinion, LCD Soundsystem’s greatest and most important work, and All My Friends is James Murphy’s masterpiece. If you’re wondering were to start with LCD Soundsystem, its definitely here. Everything about this album is incredible, from the lyrics to the instrumentals, and if you haven’t heard it yet, I would recommend doing so as soon as possible. 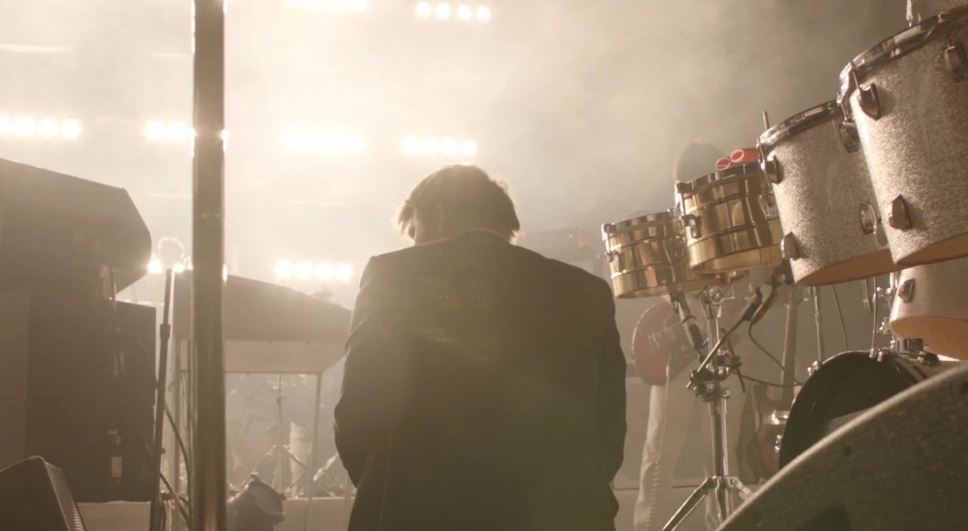