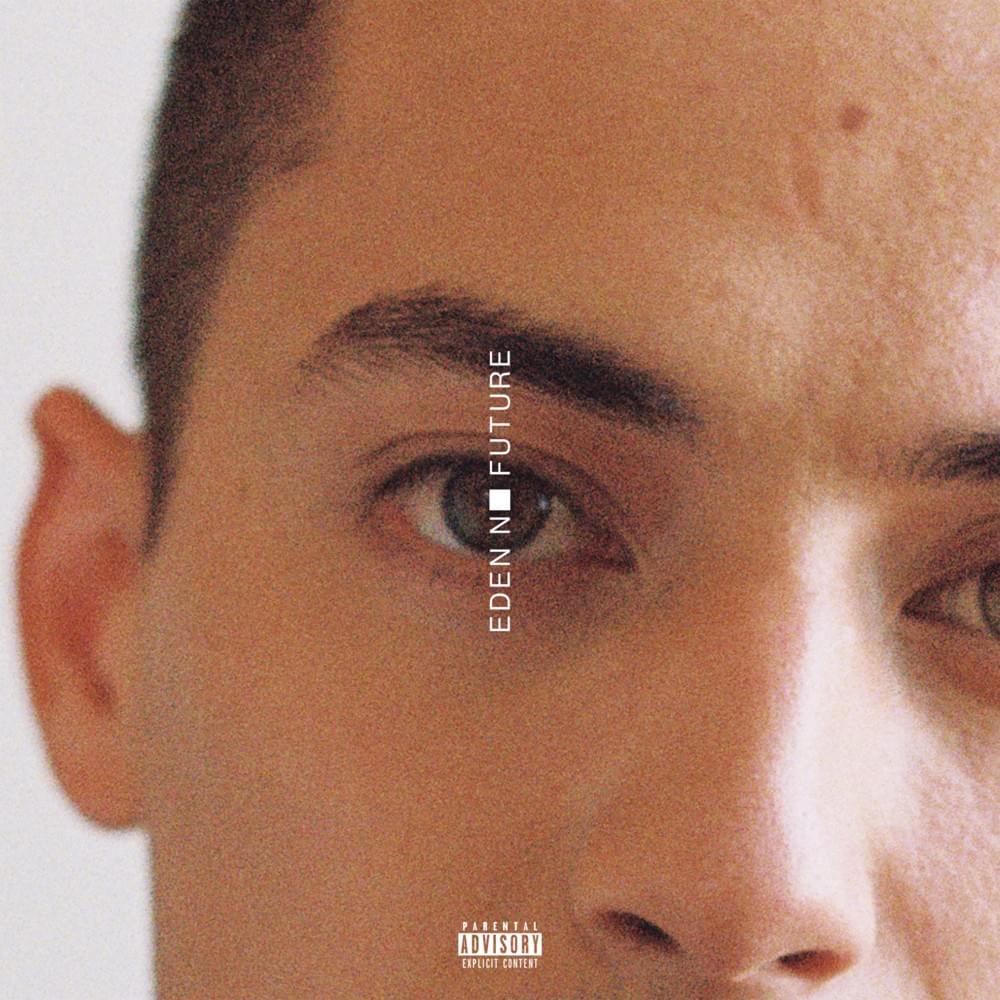 The huge potential behind Irish artist Jonathan Ng’s musical project “EDEN” is something that can be seen the entire way through his career. From his early work under The Eden Project, until his previous release Vertigo, his talent has been clear, but never fully utilized. Vertigo came the closest to showcasing his incredible production skills, but for the most part it was brought down by a lack of musical contour or coherence. Now with his sophomore effort, No Future unfortunately feels like a step in the wrong direction as EDEN’s unique sound is sacrificed for a blander, and even less coherent collection of tracks.

I had a feeling listening to the singles released for No Future that this was going to be a very different album to its predecessor. This didn’t particularly bother me, but after hearing about the 19 song track-listing I was slightly worried that Ng wouldn’t be able to create enough diversity amongst the album to create a cohesive listening experience. The biggest problem with Vertigo was that everything blurred into one, and No Future is no different. Only this time it’s a far less interesting sounding blur. There are some standout moments on the album; the opening track good morning is actually an extremely strong start which piqued my interest immediately. It’s one of the more rich sounding tracks, with thick synths and beautiful harmonizing vocals from Ng which really makes some of the tracks later in the album sound extremely lacklustre in comparison. Projector and isohel stick out straight away as the strongest in the album, as they actually give a sense of variety and progression that much of the album just doesn’t deliver.

There are a few other songs on here which are decent, but again, it all blurs into what is mostly a huge clump of very similar sounding bland electronic-pop songs. Very little here promises to deviate far from the same slightly dull sound that No Future is defined by, and even moments which do aren’t able to completely stick the landing. The song rushing has an extremely promising and slow-burning build-up, but the climax that it leads up to doesn’t do it any justice, with an incredibly underdeveloped guitar solo that wastes what should have been a pivotal moment on the album.

I’ve always liked EDEN’s voice, and for the most part he delivers a decent performance on this album. Songs such as good morning and isohel demonstrate how powerful he can project his voice when he wants to, and these moments really stand out as the highlights of the album. The lyrics are mostly pretty good too, which I always find to be the most consistent aspect of Ng’s music. His style of writing is quite unique and often beautiful, and no matter how I feel about the rest of the album, I do really like the lyrical content. I just wish the album was a better overall package for them to be put in with.

"Touch me and slip away
I can't hide feeling out of place
I can't function, oh my mistake
Thought you were someone I once knew"

Once again, the biggest problem with this album is its length and structural issues, which unfortunately cause songs to blend into one largely uninteresting mess. Ng’s earlier work under EDEN, such as the End Credits EP, thrived in their brevity. These last two albums he's released have had trouble creating a coherent 1 hour experience, and although Vertigo managed to showcase EDEN’s most interesting sound yet, No Future has a much blander set of tracks which results in an extremely mediocre album, despite the clear potential. A selection of these tracks are definitely worth a listen – particularly isohel, which remains one of the only really great tracks on here, but for the most part this doesn’t manage to improve on its predecessor’s weaknesses at all, making No Future unfortunately a pretty mediocre and disappointing album.