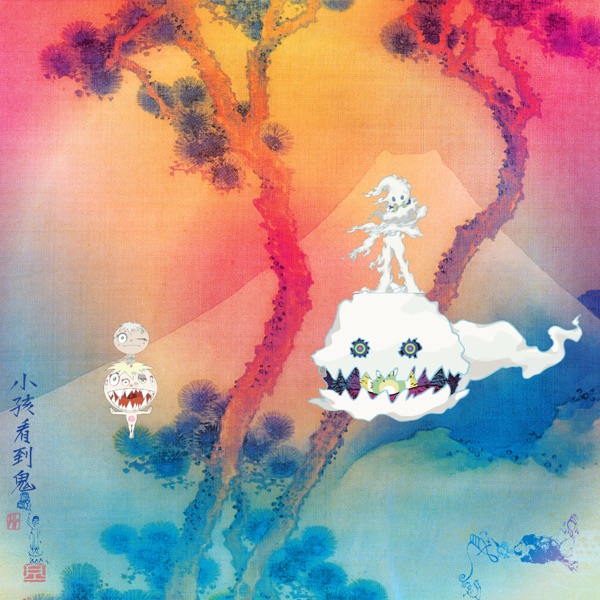 The latter of these was my favourite of the five projects, with KIDS SEE GHOSTS shining as an incredibly tight, albeit brief record, clocking in at only 23 minutes across 7 songs. This album is so short and sweet that you literally do not have an excuse not to listen to it. Go do it now. I don’t even care if you’ve already heard it, go listen to it again. It good my dude.

The best thing about this album is Kanye and Cudi’s collaboration. Neither of them are strangers to drama on social media, so considering the very public fallout they had in the years leading up to this album’s release, the announcement of a collaboration between the two was promising, as the two have had a great track record working together. Some of their best tracks have come from each other’s creative influence and input, such as Gorgeous, Welcome to Heartbreak, Erase me, and All of the Lights . This album is no exception. In fact, it is the culmination of everything that makes these two artists some of the best among their contemporaries.

The album starts with Feel the Love, which immediately sets the mood for the rest of the album - just so much fun. Cudi comes straight in with some of the best singing he’s shown in his whole career. A feature from Pusha T spits some fire, and then out of nowhere comes Kanye with the verse of the year.

I just cant get over how fun this opening song is. On top of that, its already showing off some amazing production, as well as Cudi’s vocal redemption after his extremely questionable attempt at making a rock album with his 2015 Speedin’ Bullet 2 Heaven.

For the most part, this album holds this consistency in quality from start to finish. It really doesn’t give itself enough time to sag at any point, which is obviously great, however it's also my main criticism of the record. Almost all these songs, as amazing as they are, are so short. They feel like tasters at a fancy restaurant. Sure, they’re delicious, but they just make me want a full course meal. I would gladly hear another two minutes of 4th dimension, or another verse of fire (which is, by the way, exactly as the name suggests). West even has a line at the end of 4th Dimension where he says to Cudi-

“Just do that and then let the music do somethin', and then do that again, that'd be enough for a record
I mean, you only want two and a half minutes if you can get it, you know, three minutes max—"

But the only song that feels like its reached its full potential on the album is Reborn, which is five and a half minutes long.

This might be sounding a bit negative, especially for an album I’m choosing to rate so highly, but I really do love all these songs so much, I just feel like with a little more content, this album could be even better. Then again, its better to be brief than outstay your welcome, so either way I’m extremely impressed with how incredibly tight this album manages to be from start to finish. It takes the best aspects of both West’s latest release, ye as well as from Cudi’s best work and refines them into a 23 minutes that manages to showcase the two artist’s strengths beautifully. The lyrics reflect this as well, with the album delving into themes of their mental health and love for each other.

Its honestly beautiful to just see these two guys literally lift each other up for 23 minutes straight, talking about being reborn from some of the darkest periods of their lives through both self-love and love for each other. This album is a celebration of these two artists recognising their strengths together in both collaboration and friendship, and its an incredibly entertaining and heartfelt listen.

If you didnt listen to me at the start of the review, first of all, I'm offended. But secondly, listen to the damn album, its about as fun of a time as you're gonna get in 23 minutes. Enjoy it. 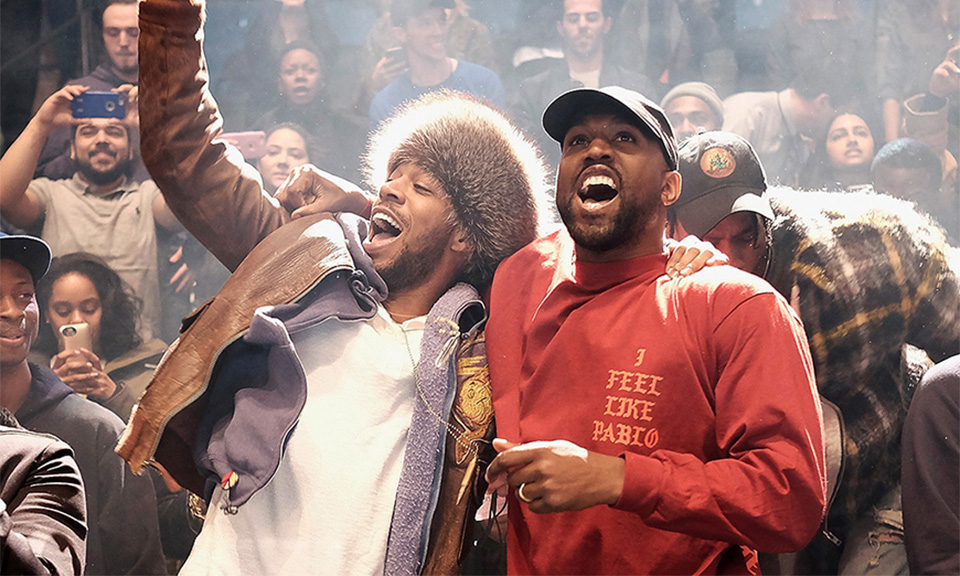