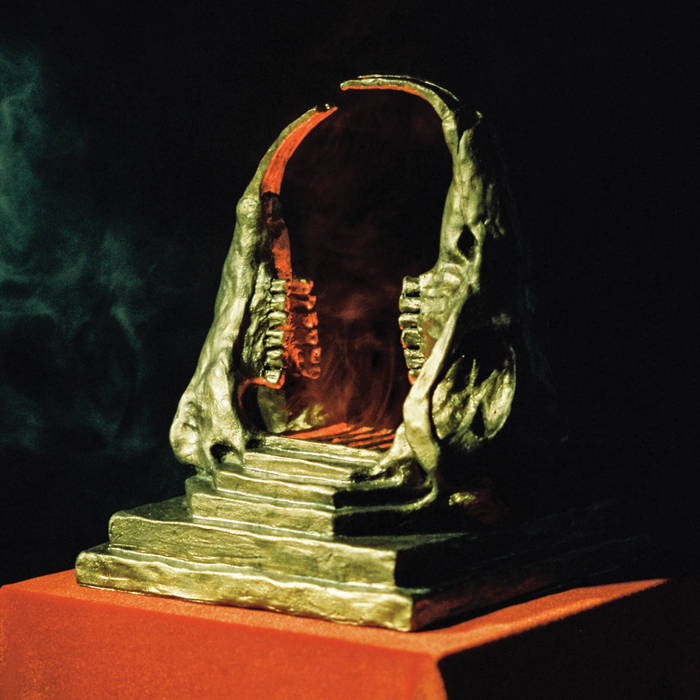 King Gizzard and the Lizard Wizard - Infest the Rat's Nest

Since their debut album 12 Bar Bruise in 2012, King Gizzard and the Lizard wizard have made 15 studio albums, each one stylistically transformed from the last. From the heavy psychedelic rock of Nonagon Infinity, to the Middle-Eastern-Influenced Flying Microtonal Banana, to their 2019 boogie release, Fishing for Fishies, King Gizz has proven themselves to be one of the most prolific and varied acts of the last decade. A few months ago, during the release period for the singles on Fishing for Fishies, Gizz dropped a track titled Planet B, which seemed a little out of place with the other boogie-infused tracks. This was mostly because it was a thrash metal song. Sure enough, Planet B wasn’t made for Fishing for Fishies, and about a month or so later, King Gizz’s second 2019 album, Infest the Rat’s Nest was announced.

Infest the Rat’s Nest is in essence a 9-track protest album split into two parts, the first describing the destruction of Earth at the hands of the human race, and the second part acting as a story about a group that leaves Earth in the hopes to find refuge on Venus. The thrash-metal style that the band has decided to adopt with this album works perfectly for the story being told here. The first track, Planet B, is a criticism on the current attitude to climate change and the environment; something more relevant than ever considering the devastating bushfires that are happening here in Australia at the moment

The violent style of the genre that Gizz have used here perfectly captures the urgency and frustration behind their message. The whole album is saturated with frantic and assaultive guitar riffs, often imitating the vocals to even further punch the message into the music. Its clear Gizz were not trying to be subtle here at all – they had something to say and they wanted to get it across as loudly as possible, so they chose the least subtle style of music to do it with. And if they wanted to get people’s attention, its definitely working here.

Despite the very obvious stylistic change that the band has undertaken with this album, they have also incorporated elements of their previous works, some of which that are pretty surprising. Most notably, the extremely catchy Mars for the Rich could have actually fit in their previous album Fishing for Fishies quite well musically. It sounds a bit ridiculous, but dialling down the distortion a little, there is a distinct boogie-sounding influence under the chaos. Despite the lyrics describing a class struggle in an era of Apocalyptic Earth, it could have sat pretty comfortably between the likes of Boogieman Sam and The Bird Song. Other more obvious stylistic similarities parallel with the band’s Psychedelic Odyssey Nonagon Infinity, which was their first toe-dip into heavier sounds. Infest takes all of these previous experimentations however, as well as the influences of other thrash-metal acts such as Slayer and Motörhead, and ramps them up to 11.

The second half of Infest acts as a narrative of some survivors of the Earth Apocalypse that take to space in search of a new life on Venus.

"Oh, we're going to the second planet from the sun
Oh, our ship can deliver us from our ruin"

This section of the album displays some it’s most impressive musical sections, as well as catchiest lyrics. Particularly, the final song in this stretch, Self-Immolate, is probably the best song on the album, and one of the greatest songs King Gizz has ever put together in their entire 15 album discography. Its one of the most tightly produced songs the album has to offer, and its absolutely fucking batshit crazy. There’s no other way to describe it.

The album ends with the excellent Hell, which concludes the album with an amazing final section which is vaguely reminiscent of some of the middle-eastern sounds from Flying Microtonal Banana. It brings the album to a close at the perfect moment; at this point the album feels exhausted of all it has to say (which I mean in the best way possible), and it finishes on an extremely strong note, leaving an extremely tight album, and one of King Gizz’s most creative and accomplished releases since Nonagon Infinity. Infest the Rat’s Nest is an amazing album, both in terms of its storytelling, its environmental statements, and also its ability to simply be an incredibly entertaining, surprisingly accessible, and excellently crafted thrash-metal album. 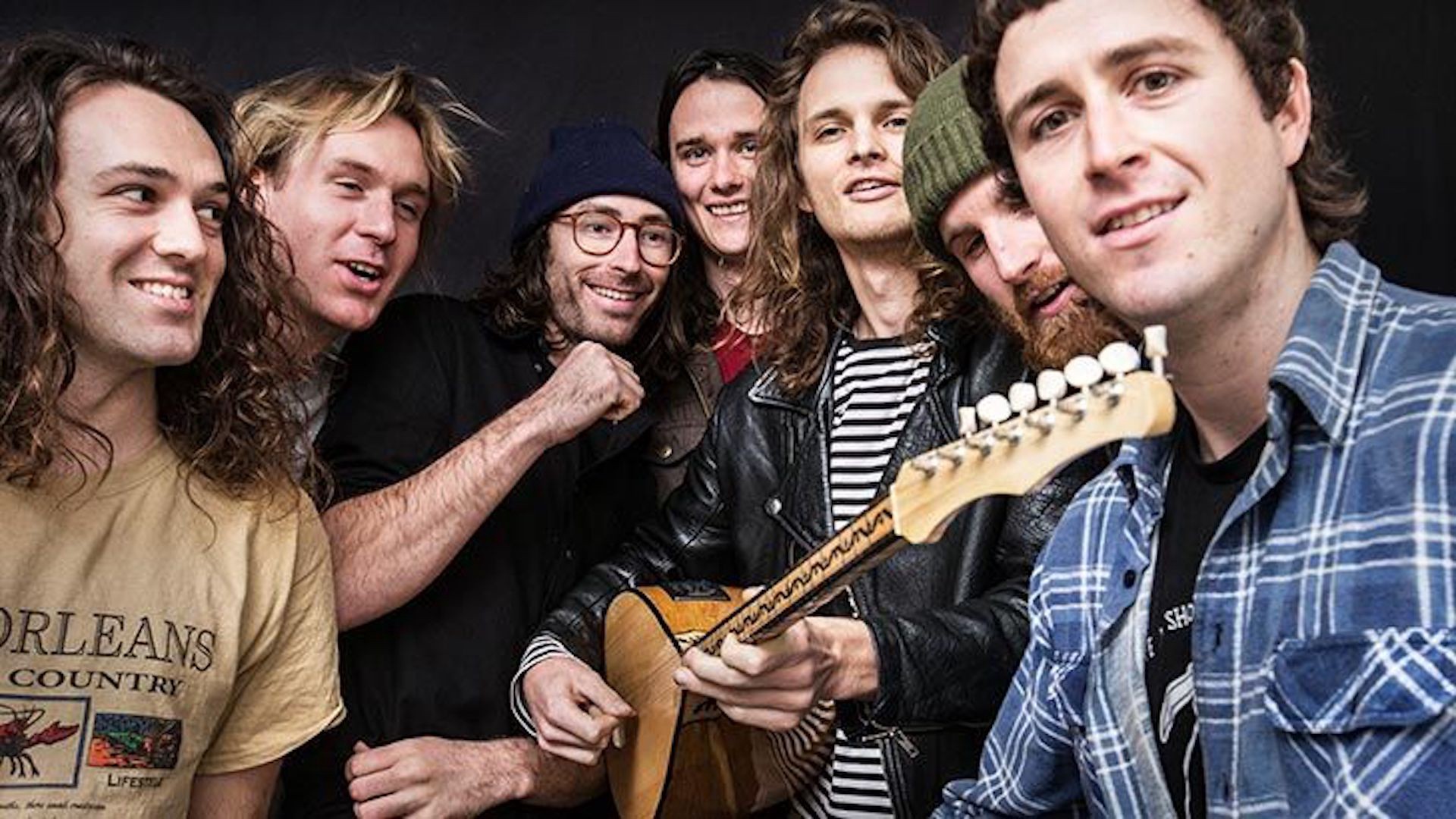