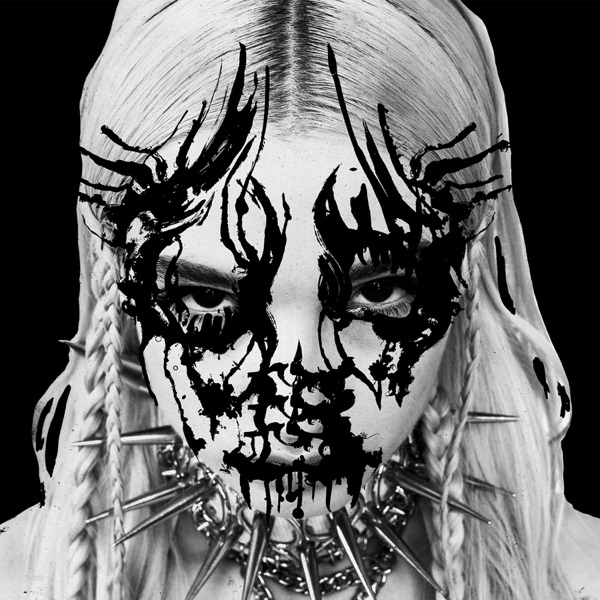 I disagree is internet sensation Poppy’s third studio album, and first release under Sumerian Records after breaking away from her previous label last year. I’ve always been familiar with Poppy’s videos on YouTube but I’ve never actively gone out of my way to watch or listen to any of her stuff. The reason I actually listened to this was I follow the artist of the album cover, and I was curious since it looked so completely different stylistically from my expectations of what kind of music Poppy would be making. What I ended up hearing was one of the most interesting genre-bending albums I’ve heard in a while.

I Disagree is an insanely fun album. From the opening moments in the track Concrete it bounces unpredictably between stretches of metal and pop, sometimes mixing the two in this extremely strange and hilarious mess. This is exactly what makes this album so consistently entertaining though. Although the genre fusion can feel slightly gimmicky at some points, such as in this opening track to some extent, it’s integrated almost perfectly into the Poppy’s character and style. By the third track Poppy expands on this sound even further, adding in industrial and electronic elements into BLOODMONEY, which is one of the best examples of how seamlessly she has combined these different sounds.

Nothing I Need and Sick of the Sun are more conventional dream pop tracks, and while they feel slightly like outliers in the context of the album, both songs are still very good. These give the album some variety to ensure listeners who aren’t completely sold on the metal-pop fusion still have something to enjoy, and the latter is one of the highlights of the album. The final track Don’t Go Outside ends the album strongly, reprising some of the best elements from previous tracks such as Anything Like Me and Concrete and combining them to create a satisfying conclusion to an extremely fun album.

Lyrically I Disagree certainly seems to be centred a lot around Poppy’s departure from her previous label, Mad Decent, making this in some ways to be a breakup album. It addresses a lot of themes involving identity, which was a central theme surrounding the entire of character of Poppy that has been built up over the years. The track Anything Like Me addresses this, with the lyrics:

The character of Poppy was created by her former producer Titanic Sinclair back in 2014, and eventually became something she felt trapped in, feeling manipulated and emotionally abused by him. This entire album is her response to this: trying to break away from this character and become more open and honest with her emotions than she was ever allowed to under her previous label. This pays off extremely well, with her not only seeming extremely genuine, but also making something extremely entertaining that actually reflects her real-self, and not the vision of Sinclair.

I Disagree was a pleasant surprise, since I was not particularly invested in the character of Poppy prior to this release, and reading about the personal significance of the album for her made me appreciate it even more. This is the most entertaining album I’ve heard so far this year (Even though it’s still only January), and I would recommend trying it out if you’re a fan of pop, metal or literally anything in-between. 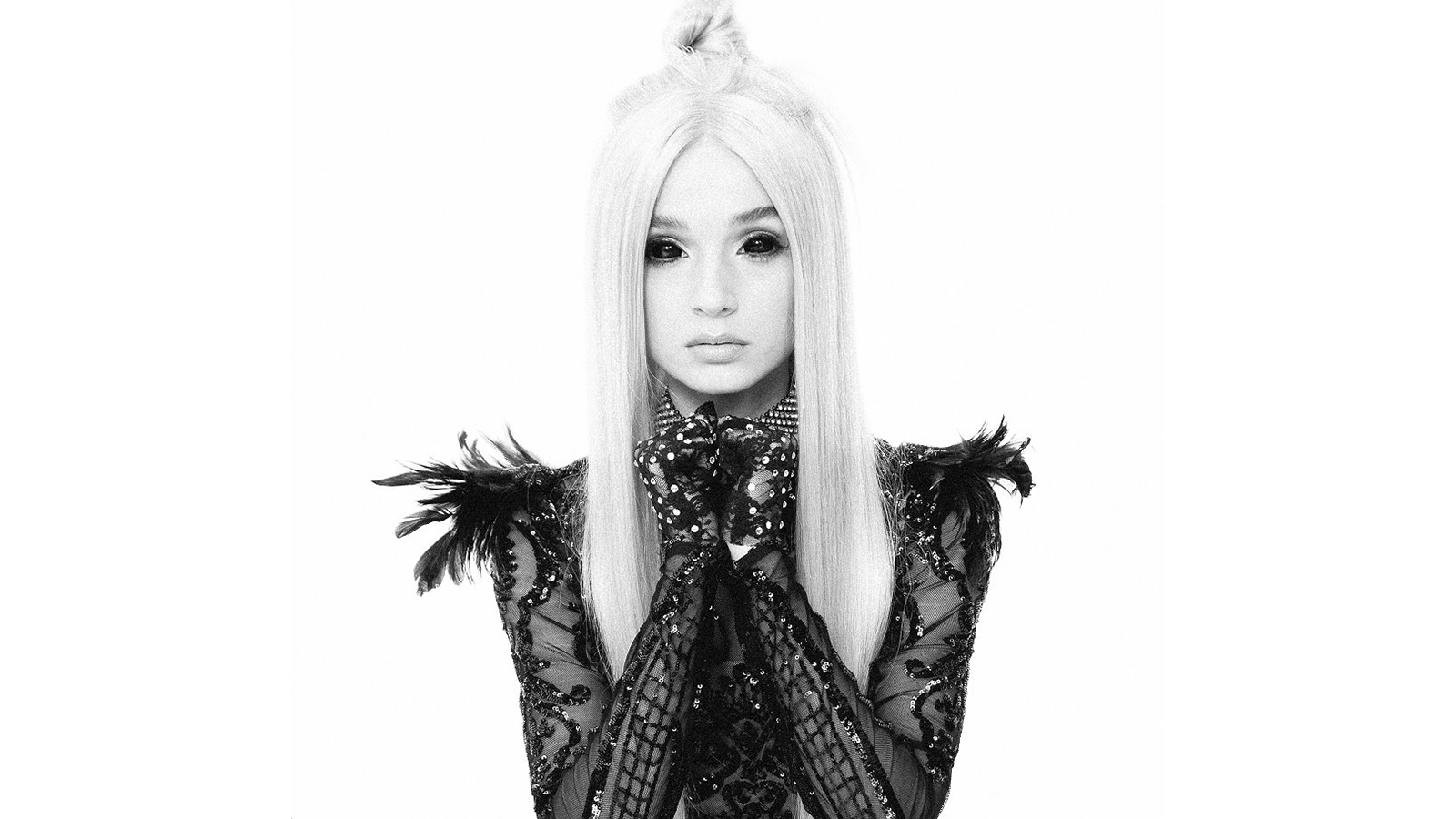