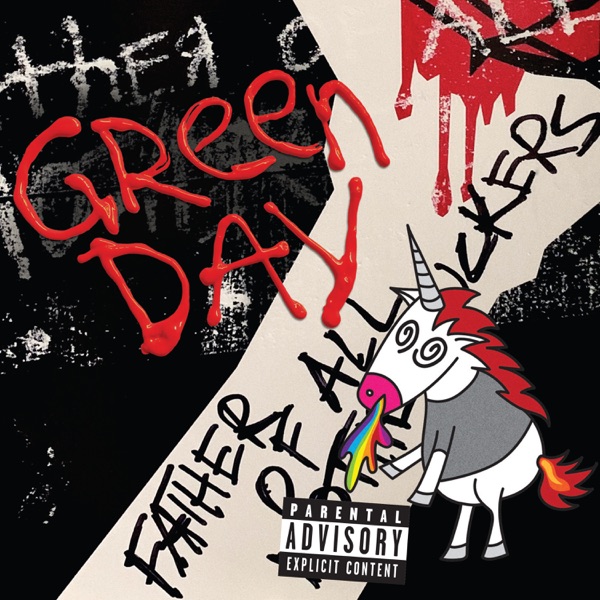 "Huh-uh, come on, honey
Lyin' in a bed of blood and money
Huh-uh, what's so funny?
We are rivals in the riot inside us"

At its best moments, Green Day’s latest album Father of All… is just mindless fun. At its worst, however, it manages to be incredibly cringeworthy and generic. All the songs can pretty much fit into one of these two categories, but for the most part this album really just isn’t very good. Father is only 26 minutes long, with each song sitting at around 3 minutes each. This works in its favour, since if this was stretched out any longer it would absolutely be a lot worse than it turned out to be. However even for its brief runtime, it still manages to be a difficult listen at some points, mainly due to the consistently poor lyrics.

There really isn’t a whole lot to say about this album simply due to the fact that it’s so short and has so little to say. It doesn’t seem to focus on any specific idea or theme, and instead decides to just vaguely give off a bit of a “Fuck you, we don’t give a fuck” vibe. This is where my issue with the lyrics start. Everything here feels so pointlessly thrown together, which as I said before, can lead to some moments of mindless fun. A few songs such as Take the Money and Crawl can be vaguely enjoyable on surface level, however as soon as you listen to the lyrics they often fall apart. They're sometimes impossible to avoid though, such as in the track I Was a Teenage Teenager.

There aren’t really any standout moments to mention that sound particularly bad at all, but that’s mostly because everything here is generic, overproduced and boring to the point that it all blurs into one. The only song that stands out from the bunch is Stab You in the Heart which breaks into a classic rock and roll homage for its chorus. Its not particularly good, but at least it made me raise my eyebrows.

The more I think about Father, the more I dislike it. Although on a superficial level it has some enjoyable moments, for the most part it’s a poorly written, boring and lazy album. I wouldn’t particularly recommend it. Its not completely awful, and if you’re a die-hard Green Day fan you might find some enjoyment in it, but personally I felt absolutely nothing for this. 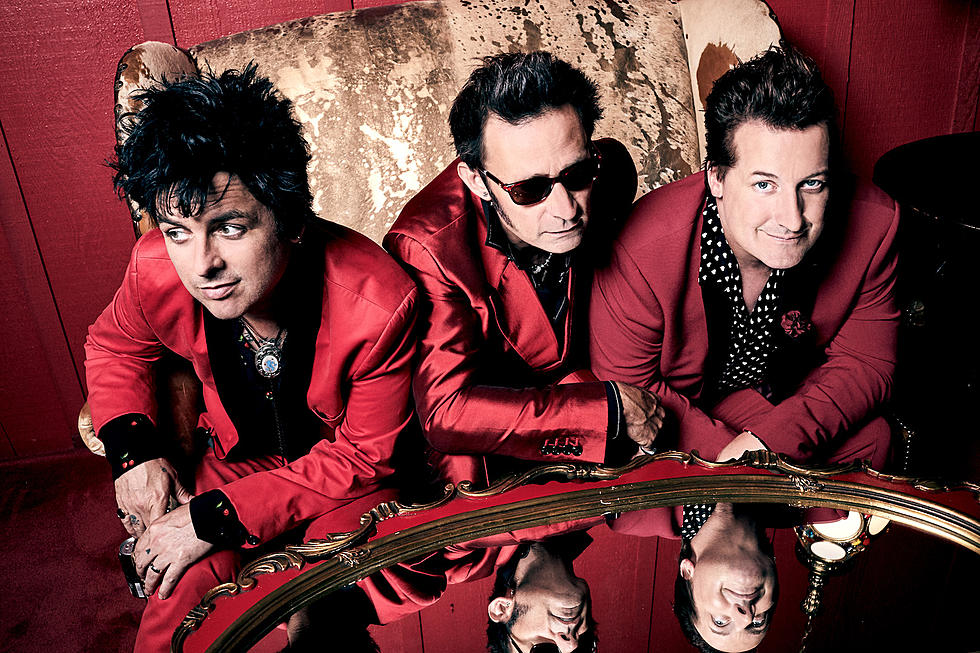