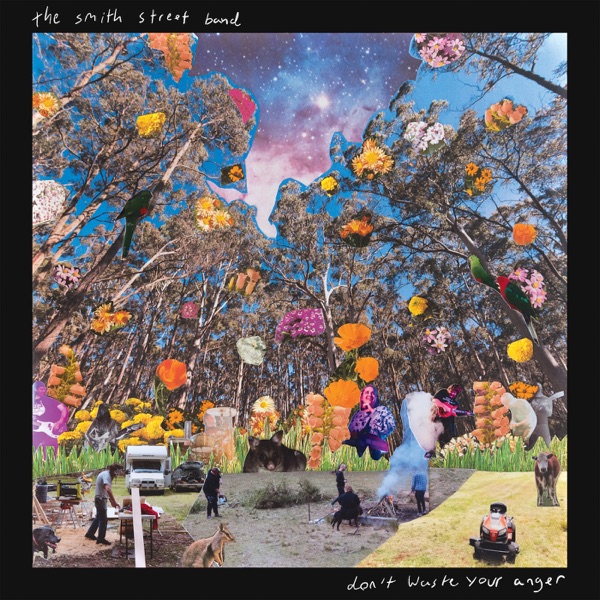 Which Way is Forward? is the latest EP release by London based Nigerian rapper Obonjayar. Since his debut EP Home in 2016, which combined spoken word, blues and gospel influences to create a unique and powerful sound, he’s landed several notable features with some big name contemporaries. Showing up most recently on Danny Brown’s 2019 album uknowhatimsayin¿, he left a big impression with his distinctive vocal texture and flow, proving himself to definitely be someone to watch in the coming years. With this latest release, he’s further proved himself to be a very promising up-and-coming artist of the coming decade.

On this EP Obongjayar has drifted away from his roots in spoken word to create a far more melodic and danceable set of tracks, incorporating elements of electronic, jazz and rap. It’s also a much more pop-oriented release, which can be heard from the very first track Still Sun, which is a relatively simple yet uplifting song reflecting on optimism and positive mental progress. It isn’t one of the best tracks here, but it’s a nice introduction and also manages to demonstrate some of Obongjayar’s style and texture nicely for people who haven't heard him before.

The next track Dreaming in Transit is where things start to pick up. The production is extremely tight, blending Obongjayar’s singing with afrobeat-style drums and some slick bass to create a really warm and smooth sounding track. This song also shows off some of his vocal ability, ranging from a deep coarseness, to some genuinely powerful notes, which is something he continues to demonstrate even further in the next track here, God’s Own Children, which is also the main highlight of the EP. This song really shows Obongjayar’s huge potential, demonstrating his incredible vocal range, as well as incredible maximalist production combining to create a dynamic and beautiful track. It’s a passionate celebration of racial and religious identity, as Obongjayar discusses the importance of maintaining high morale and a strong sense of collectivism. Definitely check this one out in particular.

“God's own children
Side by side
Flood the streets in the fires, we're sick and tired
Show your power”

10K is another great track focusing on the theme of working relentlessly toward goals. It’s a confident and driven song, and like much of this release, it sounds extremely mature both instrumentally as well as vocally. Everything sounds very crisp and full, without sounding overproduced, and is consistently solid vocally. The next two tracks continue this excellent streak, with Soldier Ant and Carry Come Carry Go once again delivering extremely soulful and catchy tunes. These middle bunch of tracks are the backbone of the project, and display the immense potential behind Obongjayar. The last track Frens is a fun song, but isn’t as lyrically interesting in comparison to some of the other cuts here. However it’s a decent closer which leaves the EP on a relatively high moment, making me really wish this was longer than only 23 minutes.

Which Way is Forward? is an extremely promising release which makes me anxious to hear what Obongjayar has planned for the coming years. Its combination of excellent production, as well as unique and diverse vocals makes this an extremely entertaining, albeit brief listen that cements Obongjayar as one artist to certainly keep an eye on in the future. Definitely give this one a listen.

"I wake up and I get this cash
I don't kick back, I never settle
There's No excuses for empty hands" 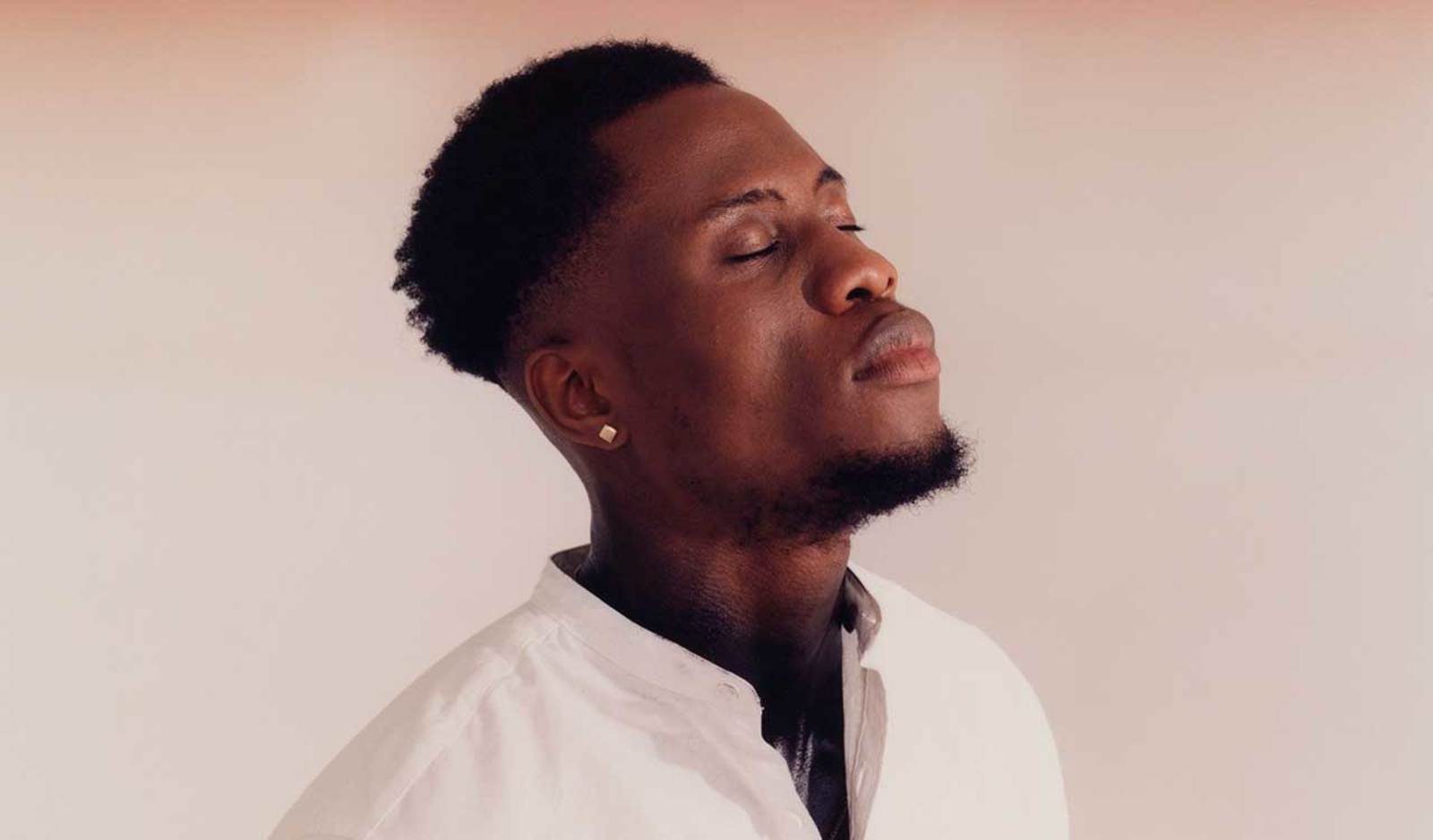